Hello, my Power Poppy Friends! It is my turn once again to share some inspiration with you. I want to give a little disclaimer before we start. I am a TRADITIONAL colors girl when it comes to holiday decor. Just saying that right up front. {smile} But...

I confess that I enjoy seeing some trendy colors, if only to look at in the store or online! Like these trendy beauties! 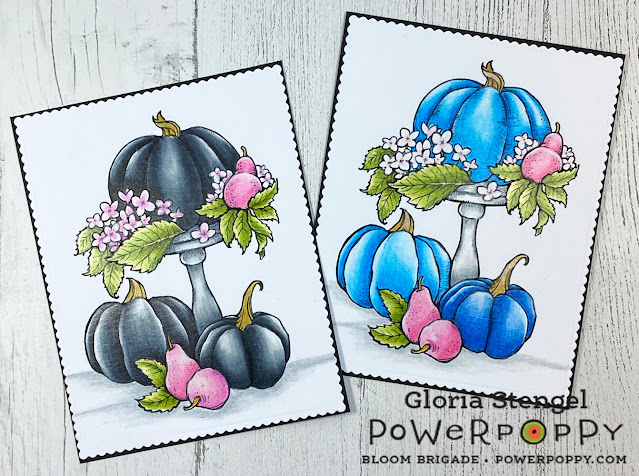 Aren't they interesting?! I am seeing a lot of blue and pink this season, as well as black with pastels. I decided to give you a little taste of trendy!
I printed the Pumpkins and Pears Digital Stamp Set twice onto white cardstock. I sized both images at approximately 4 1/4" tall. 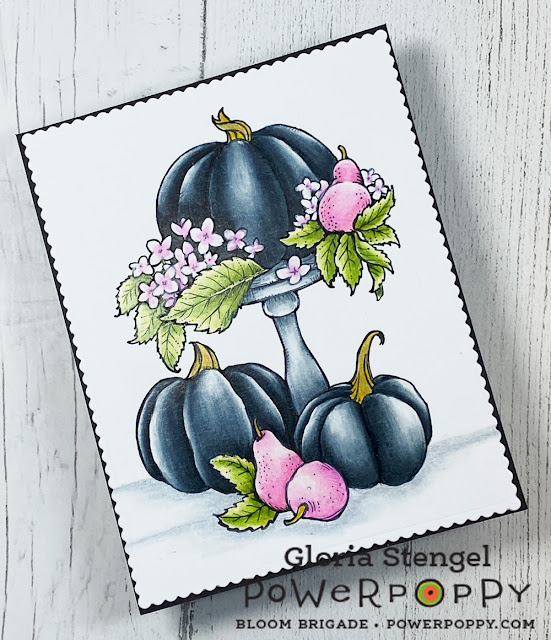 I used Prismacolor pencils in shades of gray, plus black to color the three pumpkins. I wanted them to have a bit of chalkboard finish to them. 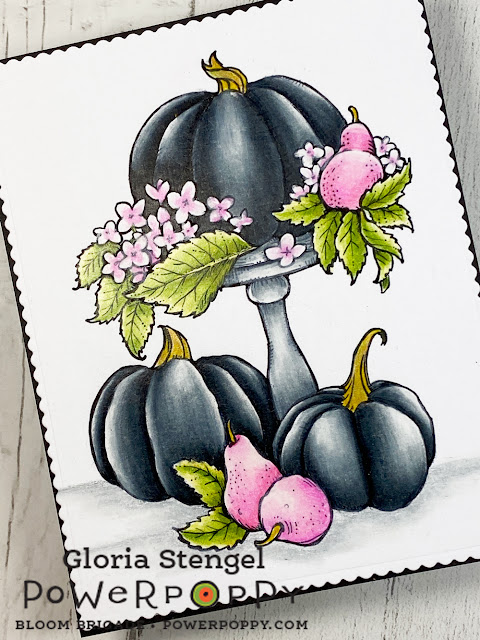 I wanted to give the whole display a pretty look, so I chose to use pink for the pears and flowers, and a nice green for the leaves. I used a combination of Prismacolor and Castle Arts colored pencils. I used the pale gray pencils for the display stand. 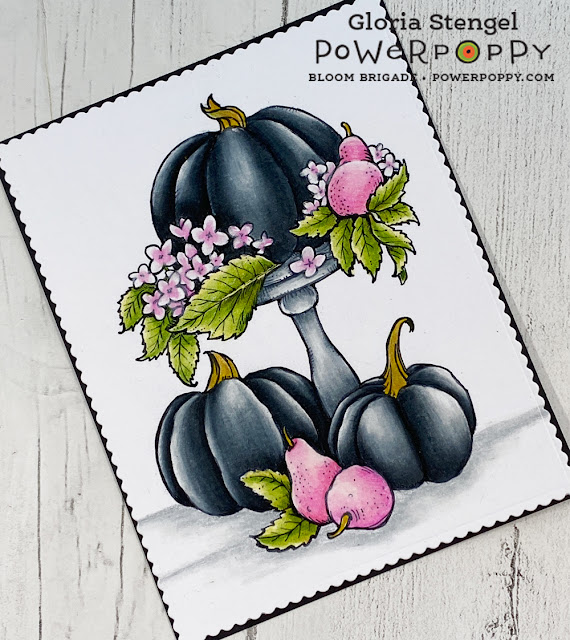 I am not sold on non-traditional colors for fall, but I admit these pumpkins and pears look striking! I can see them at some sort of theme event! 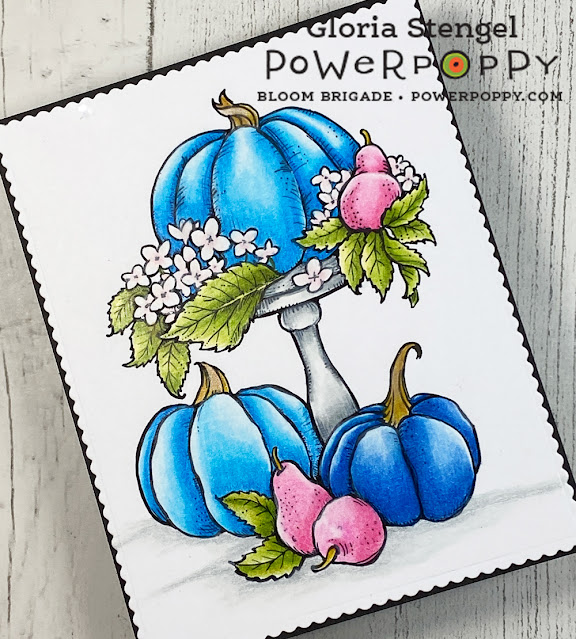 The second image I decided to color blue pumpkins and pink pears. I have see so many blue pumpkin displays this season! And why not give it a try?!? 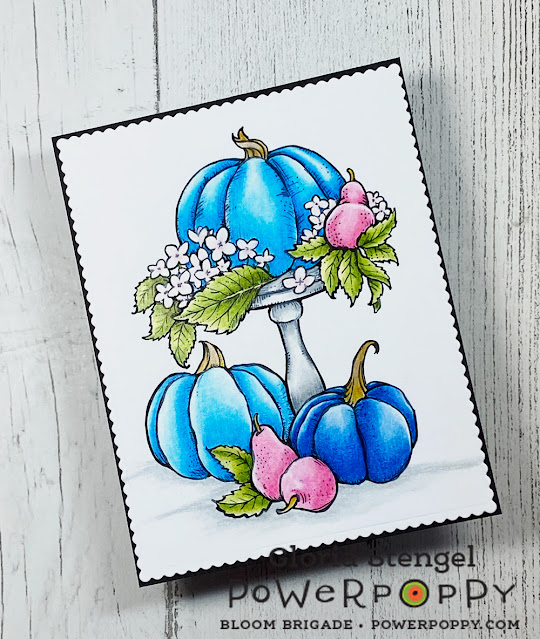 I used a combination of Prismacolor and Castle Arts colored pencils and created two paler blue pumpkins and one darker blue. Such a soft display! The display stand is a farmhouse white, which is perfect for this color palette. 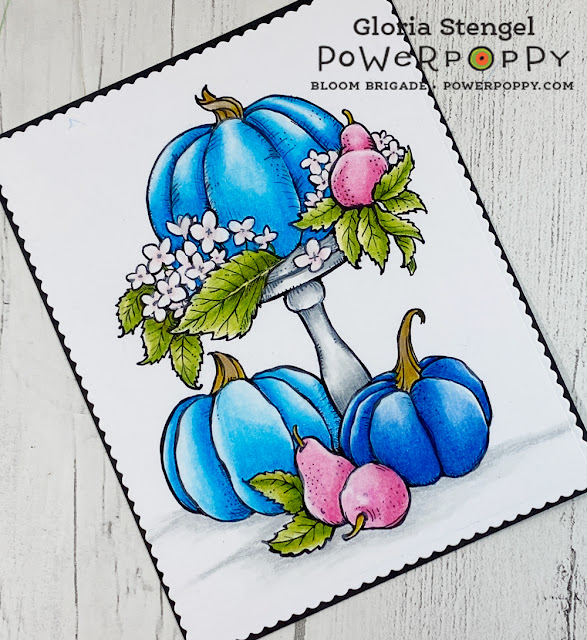 I used some golden brown pencils for the stems, which gives this image a bit of a vintage vibe...so is it vintage OR is it trendy??? 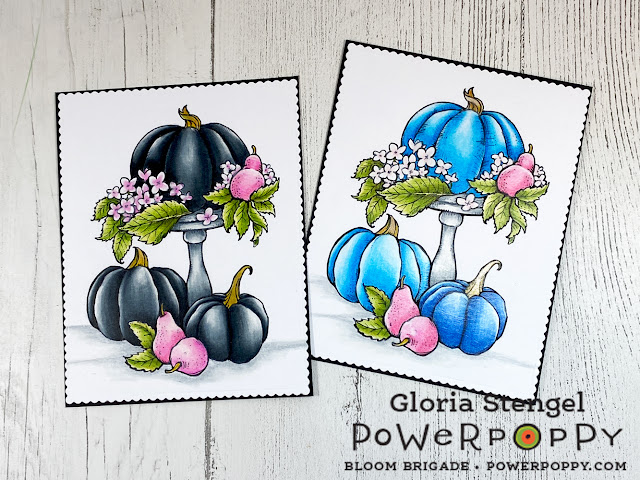 What do you think? Are you team black, team blue, or team traditional? What colors would you like to paint YOUR pumpkins? Let me know in the comments!
Thanks for stopping by today!

Email ThisBlogThis!Share to TwitterShare to FacebookShare to Pinterest
Labels: Inspire Me Monday, Pumpkins and Pears

I am more traditional. I like working with fall colors this time of year. 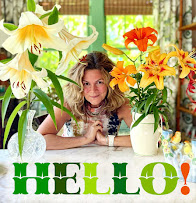 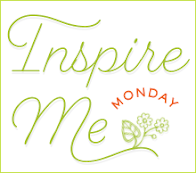 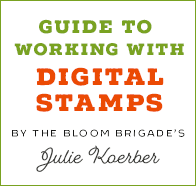 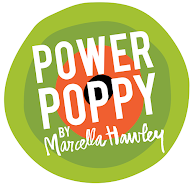 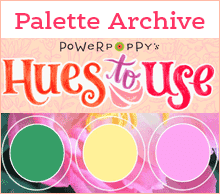